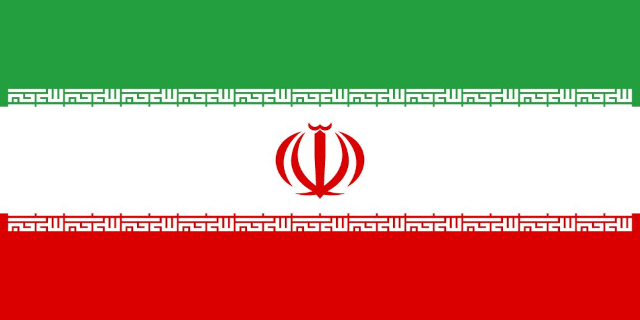 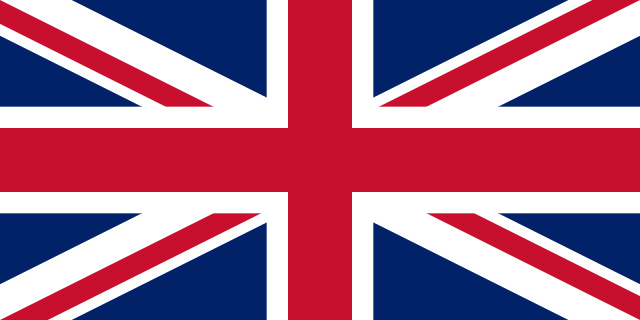 Performing meters and estimating principles, correctly and with high accuracy has an important role in preventing the increase or decrease of twenty-five percent of contracts, concluding contract supplements and preventing contractors and other problems in this area. Therefore, it is important for Metror to master the map, checklists, and indexes attached to the estimate in order to achieve this. In this article, we will deal with the basic principles of meters and estimation of metal and concrete structures.

What you read in this article:

Steps of doing meters and micrometers

Meters and estimates of excavation and excavation

Meters and estimates of beams

After the approval of the design plans of phase two of the consultant, by the employer, the municipality and the organization of the engineering system, and notifying it to the consultant, the meter and estimation process begins. The initial estimate prepared by the consultant and approved by the employer, at this stage, will be attached to the project bidding documents and the contractor price offer criterion by applying the contract coefficient. It should be noted that at the end of each study and design phase (zero, one and two), the initial estimate of the same phase will be provided to the employer and the estimate of phase two of the consultant is the same as the estimate attached to the tender documents.

In fact, the meter and the initial estimation of the bridge between the end of phase two and the beginning of phase three (superior supervision) are in the consulting system. Obviously, Metror’s mastery of map reading and his technical knowledge play an important role in compiling the list of map defects and transferring it to the design unit.

By examining the final drawings of phase two and its compliance with the estimation checklists, a professional metro can, before and during the meter and estimate all the executive codes of the drawings, joinery tables, compliance of the executive details of the drawings and sections with Track joinery tables, sections and sections, identify starred items, and prepare a list of project execution items. Obviously, the accuracy and mental order of Metror at this stage will be of special importance in concluding a principled contract in accordance with the technical conditions of the project.

In construction projects and the price list, there are items of work that are not listed in the contract lists. These items and rows are starred in the final estimate booklet and are identified and defined as starred items.

Steps of doing meters and micrometers

Meters and estimates of beams

Meters and estimates of metal beams:

After determining the number and type of beams and calculating the relevant tonnage in kilograms of related items from the rows of heavy steel work season (Chapter 9 price list), painting (Chapter 25) and rows of Chapter 28 (transportation) be.

Meters and estimates of concrete beams:

After determining the number and types of beams specified in the structural design drawings for all beams, the formwork, reinforcement and concreting operations are calculated separately and based on the rows of the relevant chapters in the price list of items. At this stage, the tonnage related to the reinforcement of beams (in kilograms) of steel works with rebars (Chapter 7), formwork of beams (square meters) of metal formwork (Chapter 6), and the volume of concrete required for beams (cubic meters) From the in-situ concrete chapter (Chapter 8), items are assigned and after assigning shipping distances (Chapter 28), they are included in the estimation booklet.

For meters of this type of roof, first the upper, lower, middle thermal reinforcement, as well as the zigzags of the beams as well as the longitudinal and transverse grids of the roof and the beams in terms of kilograms are calculated separately and according to the rows of the chapter related to steel works with rebar. The items attached to the estimate booklet are given as an item. The additional cost of rebar consumption, when used as a truss in prefabricated lightweight concrete roof joists, is given to all the rebars used in the joist according to row 70301 of the price list. Attention to the beam directions according to the plan is necessary to calculate the number of beams and the length of the relevant reinforcement. For the implementation of the roof thickness as a double beam, no separate surcharge is paid. Since the implementation of concrete roof to different thicknesses with beams and blocks Hollow, includes the preparation of all materials except rebar and also the provision of the necessary equipment in full and can be paid from the rows of lightweight concrete roof season (rows of Chapter 10 price list attached to the estimate book), so the criterion for calculating the roof level In terms of square meters. For this purpose, in each opening, the surface is calculated based on the base boundary, which is the inner wall of the beam or concrete wall (if the support of beams, beams or concrete walls), and in terms of square meters in the micrometer book. The volume of beam and wall concrete and their related formwork are calculated separately and the item is assigned according to the relevant rows.